Being filmed at Gammons Gulch is “Blood and Whiskey”. Produced and Directed by Tyson Smith.

Here are a few crew shots as they work. 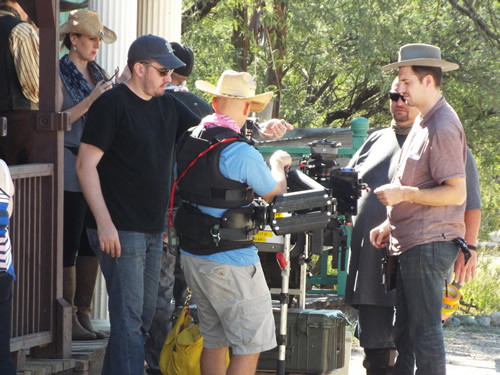 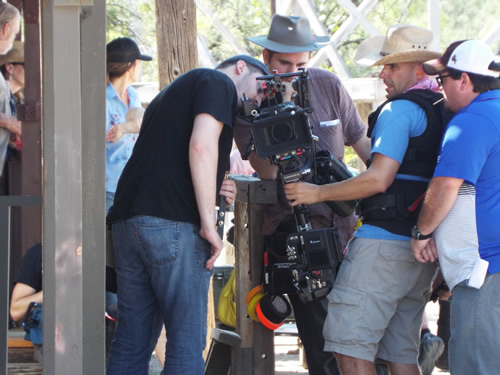 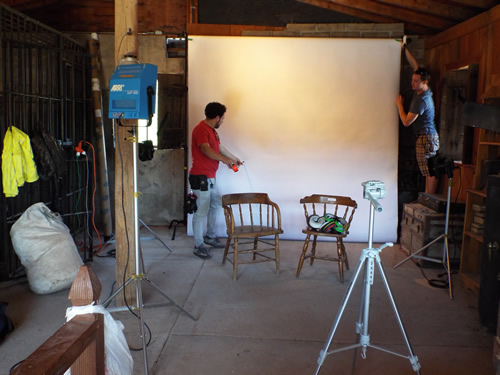 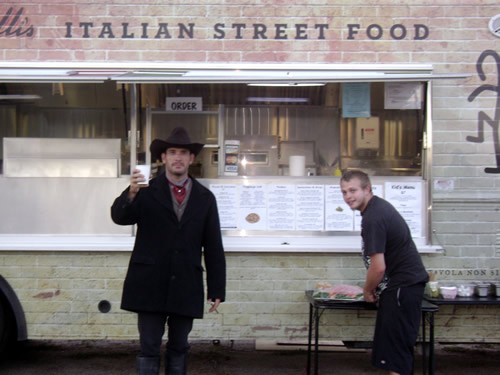 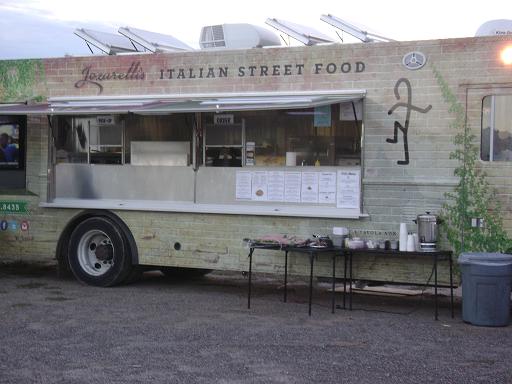 Special Events and Production must be arranged for in advance.

Gammons Gulch is located
minutes from: