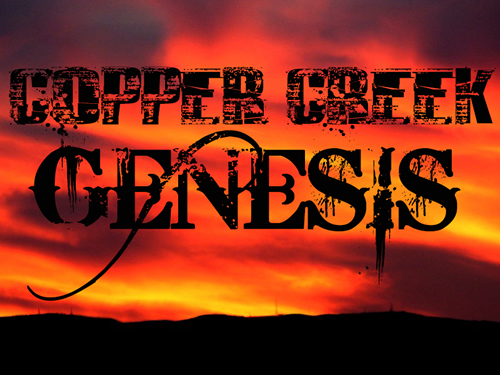 Set in the late 1800s Copper Creek Genesis is the origin of the zombie.

A delusional doctor on the run from the law and being chased by Pinkertons is hellbent on trying to bring his dead wife back from the grave, he enlists the help of the local town preacher. With a deadly combination of science and religion all hell breaks loose!

About the Director Peter Leon

Peter Leon is an American filmmaker from Tucson AZ. Peter was born on the 11th of February 1984 and from an early age exhibited interest in the world of film production. he was able to develop his filming technique to create short Hi8 films using his friends as actors. Never having gone to film school, he has acquired all his filmmaking knowledge from just having fun with his friends, and a camera.

Click to view the trailer and, help back the project – Accepting 1.00 minimum pledge