Special cast & crew screening in Arizona at the Uptown 3 Theatre in Sierra Vista on Tuesday, April 23, 2013.

This project is planned for 5 seasons and will be coming back to the Gulch.

Only 3 of the 16+ filming days were outside Cochise County. 90% of the production budget was spent in Arizona, for such things as cast & crew pay, location fees, script printing, camera & lighting equipment rentals, food service, hotels, wardrobe, and firearms. 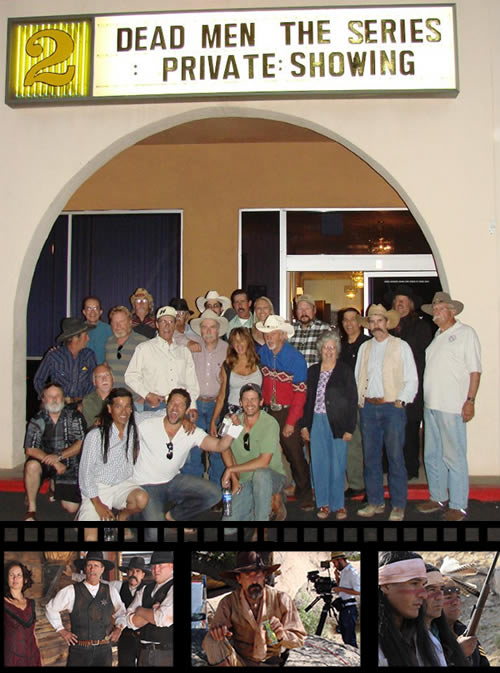