What’s been happening at the Gulch? 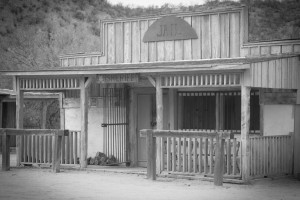 In addition to the events, photo-shoots and public tours, the Gulch is a working film set in the high desert of Arizona.

Below are a few of the projects for film and television that have filmed, are filming and booked to film in the upcoming months.

There are two more movies booked for 2014. One in Feb. the other in Oct.